Why the Evening News is wrong... 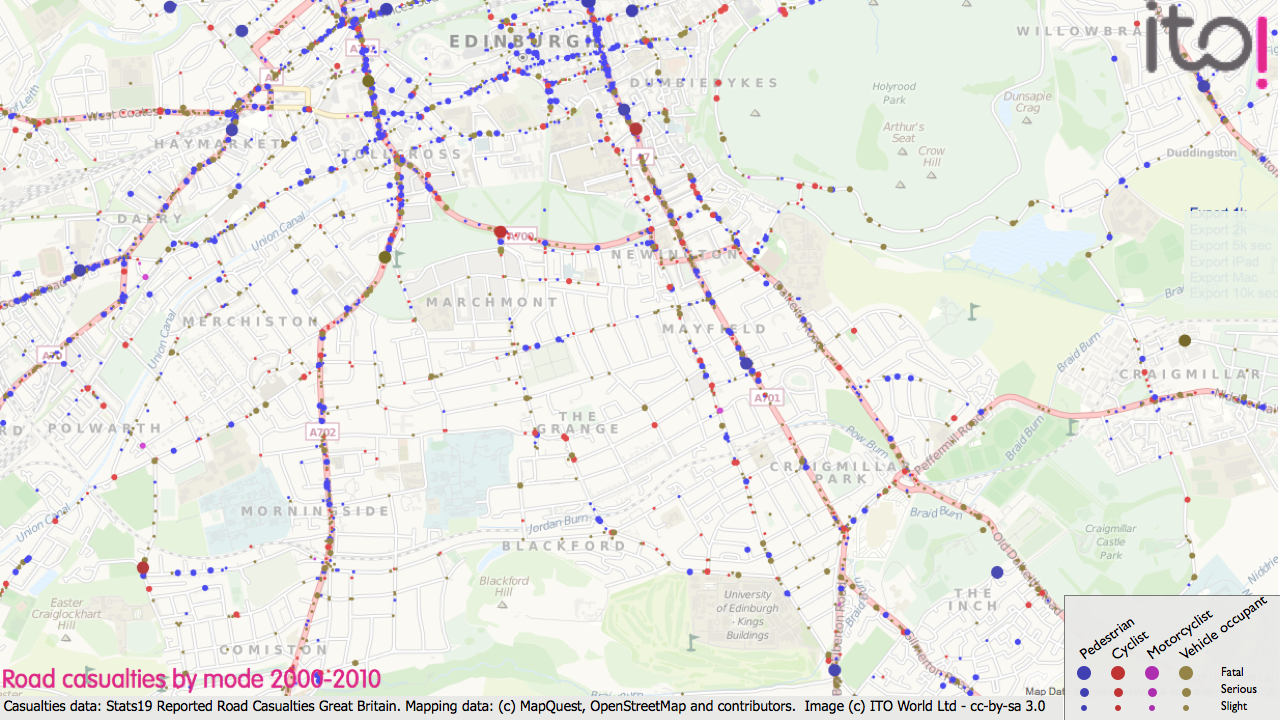 One of the less barmy claims by some anti-20 campaigners, which has featured in the local paper, is that we're targeting the wrong streets...because other streets have higher rates of accidents.  On the face of it, this seems a huge blow to the council and 20splenty supporters.

But let's think about this a little.  Firstly, the story is discussing all accidents, not pedestrian accidents, and it is pedestrians, especially child pedestrians, as this article from the BMJ shows who really stand to benefit. While there are gains for everyone will benefit : "The introduction of the 20 mph zones was associated with a reduction in casualties and collisions of around 40%" there are particular benefits for child pedestrians:  The observed reductions were largest for the youngest children (0-5 and 6-11). "


In looking for our 'most dangerous roads', the EEN is missing half the logic of 20mph zones - to make our streets feel safer as well as be safer.

The council's focus  on streets that have dense housing, such as tenements , or shopping areas is exactly the same logic that currently justifies our 20mph zones around schools and in quiet residential streets.

It's not that there are more accidents in bungalowland, or around schools, but they are areas that we want to make feel safe, as well as being safe.

If we want to keep Edinburgh a living, breathing city, we need to keep mixed populations living in and around the centre of the city -- families, older people, professionals and students.  They will only do this if the city continues to be a welcoming and enjoyable place to live - for all, including those with pushchairs, wheelchairs and zimmer-frames.

By all means, let's also look at ways of making our most dangerous streets safer, but ignoring the streets that we live on is not the way forward.
Posted by Sara Dorman at 9:48 am

As a business owner and commercial rate payer I would say that the 20mph zone in Marchmont has been a qualified success. We opened before this was set up and have seen more families walking and cycling to school with much fewer drivers ignoring the limit. A few still do of course (hence the use of qualified) but generally people understand that this is an area where people like to walk (or cycle) between local businesses. There are no marked crossings on this street and the advent of 20mph zones means that a minor adjustment of speed can allow the young and old to get across safely. From a driving point of view the absence of light controlled crossings will actually make driving less frustrating. Also will save money.
We run a bike shop so readers may think that we are immune to any laws that pertain to cars. In fact the 20mph zone also helps with parking as when a street is marked at 30mph it means that finding that elusive parking space can annoy fellow car users. When the local retail environment is slowed slightly people have time to see spaces and work with each other.

The city streets are not just there for people 'passing through' and a more pleasant outdoor environment results in more time spent at local shops, cafes and pubs.