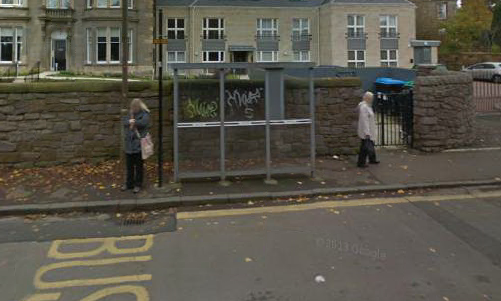 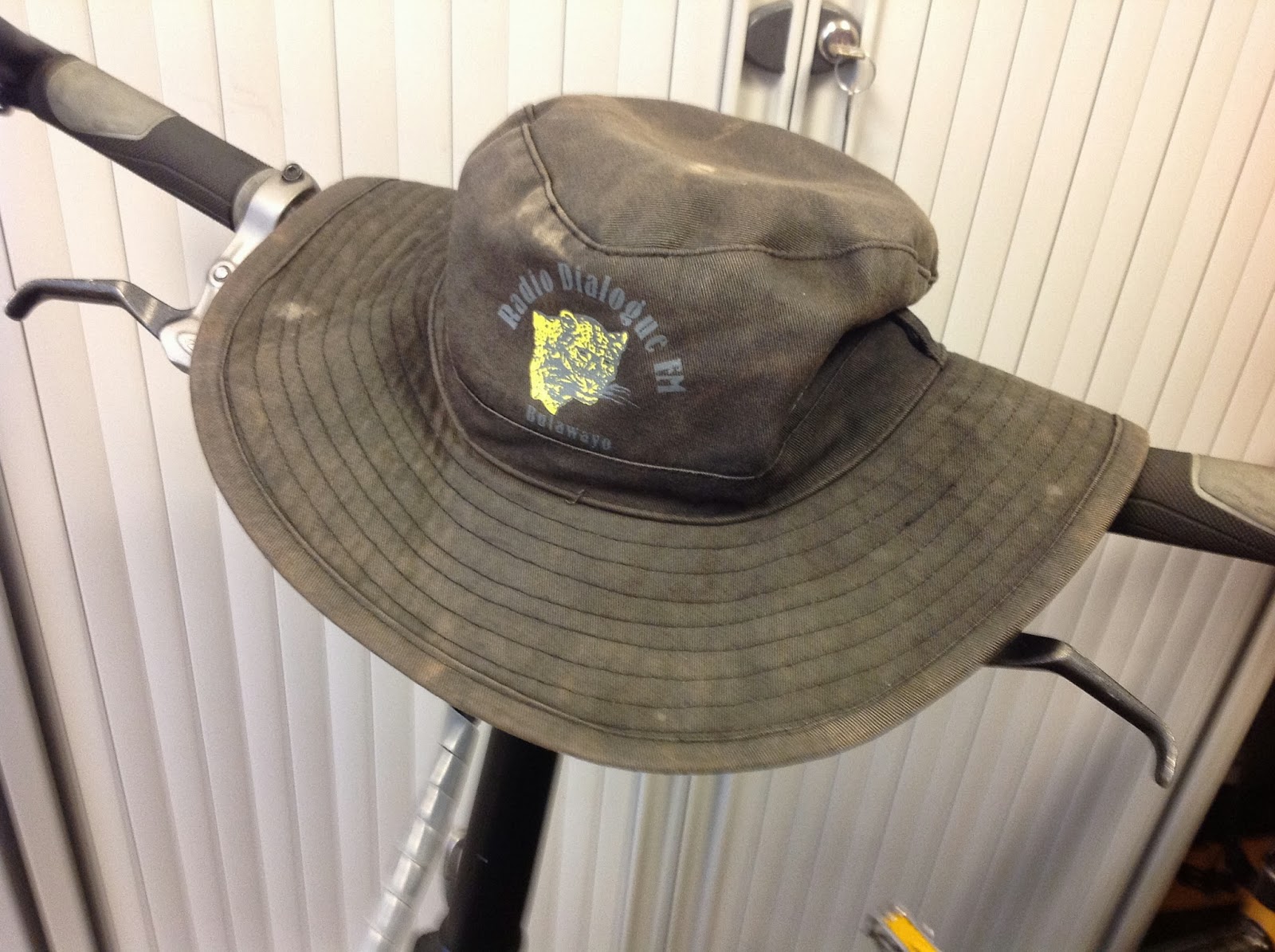 Maybe he just didn't like my rain hat.
Posted by Sara Dorman at 9:28 am